In 2017, two Game Designers, two Artists and two Programmers got together in Sydney, Australia to start a project. That project would become Princesses Vs Dragons and 5 of those members would go on to form Insert Dragon Here at the beginning of 2018 to bring their first title to market.
Learn More 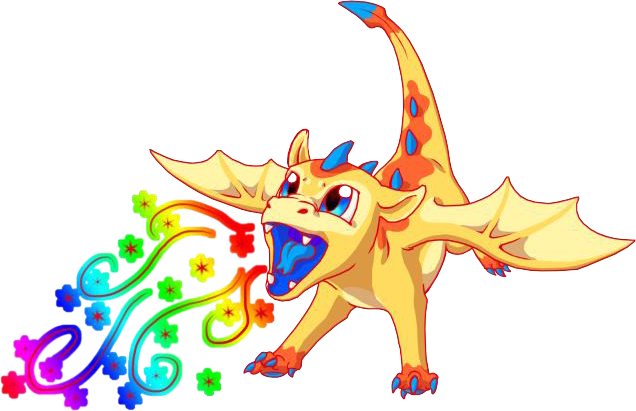 Insert Dragon Here is a diverse team, with a wide range of experiences to bring to the table creates a vibrant studio dedicated to making engaging experiences for a broad audience.

We put a strong emphasis on testing and feedback to get the intended experience, providing good, family friendly fun. 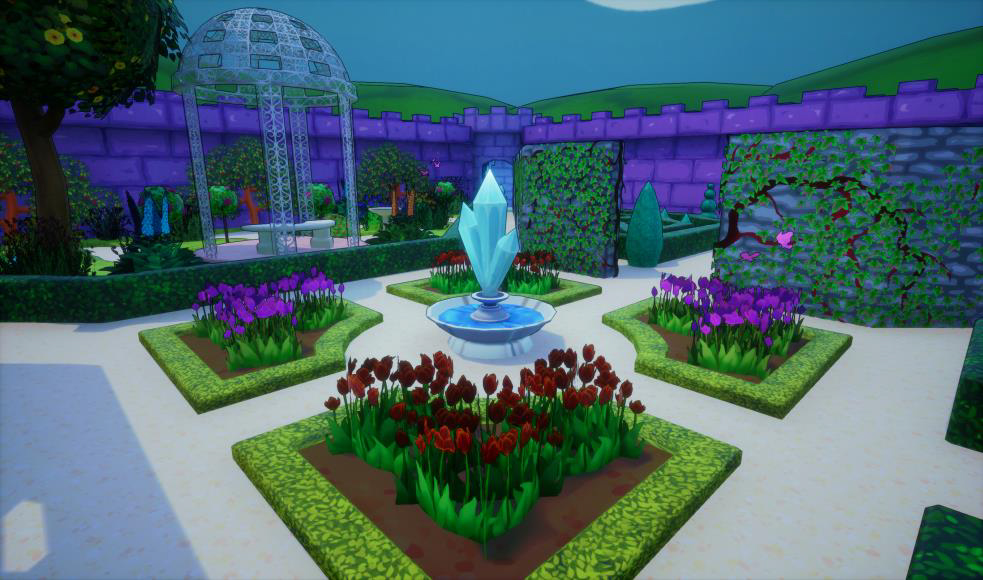 In Princesses vs Dragons, two to four players compete as either a princess or a dragon in retro-90s split-screen competitive bouts.

Princesses try to catch Dragons and vice versa in several scenarios and maps, using fairies as ammunition for their abilities.

Dragons glide over the map, raining down their fairy-fueled princess-catching Sparkle-Breath. Princesses relentlessly chase the dragons with their nets, and fairy-driven determination.

It features asymmetrical gameplay experiences by:

Princesses vs Dragons is a game that brings nostalgia for early 3D console games, bringing them into a modern context, appealing to all ages, providing fun couch times with friends and family! 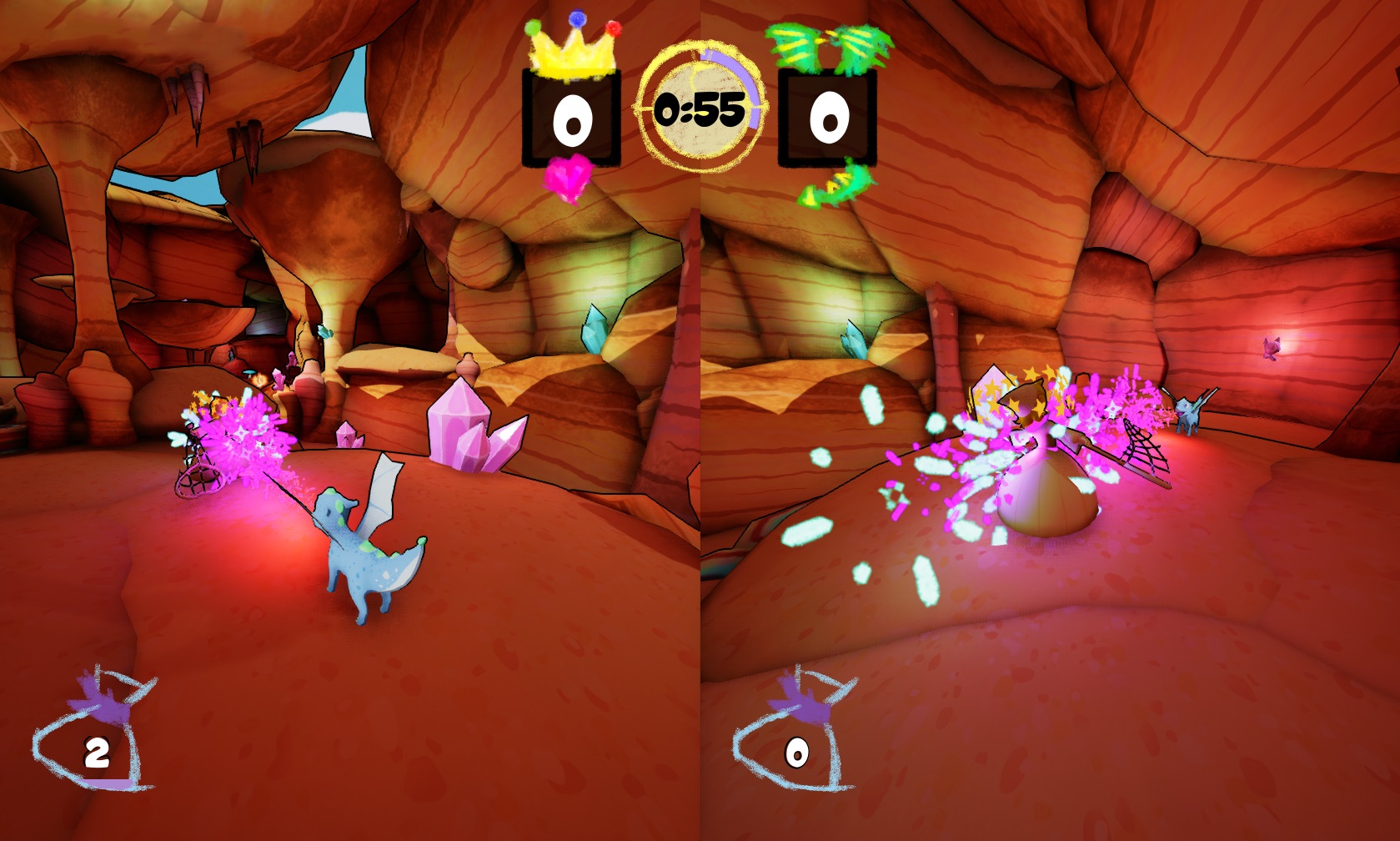